Before coming to Korea, Brian studied theatre at Northeastern University in Boston. When he isn’t working backstage building sets or hanging lights, he can be found on stage performing with Seoul’s various theatre companies.

Michael is a 33+-year-old man-child who has been in and around theatre from a young age and has performed at some of the most beautiful and also the most disgusting theatres in England. He received a BA in performing arts at London Met. University and a silver swimmers badge that his mother sewed onto his speedos for all to see.

He is both honoured and delighted to accept a position on the board and hopes to bring swift changes. Particularly to the spelling of words such as colour, rumour, humour, and tumour.

Chris is originally from Baltimore, MD, and has a BFA in acting from Adelphi University. After strutting the NYC streets for a few years, he winged his way over to Seoul and has been living here for over a decade. He is extremely proud to be associated with Seoul Players. Seoul credits include Hound in The Real Inspector Hound, Egeus in A Midsummer Night’s Dream, and he has written and directed his play, Confessional, for the Seoul Players 10 Minute 1 Act Festival.

Lorne has a B.A. in Dramatic Arts from McMaster University in Hamilton, Ontario, Canada, and he has been an active member of the Seoul Players community since 2013. As a professional voice actor in Seoul for almost twenty years, and live sound engineer in Hongdae for what seemed like twenty years, he hopes to be able to add to the very talented pool of people that puts on such great shows.

Toni has a BA in Theatre and Creative Writing from the University of Prince Edward Island. In Canada, she acted professionally as part of Eddie May Murder Mysteries touring troupe for Atlantic Canada, and in Feast Dinner Theatres as an actress/musician during their summer seasons. In Korea, she has written or acted in association with six different companies from Seoul all the way down to Gwangju, and she plans to continue fostering the English Theatre scene in Korea through her position as our Social Media Coordinator. 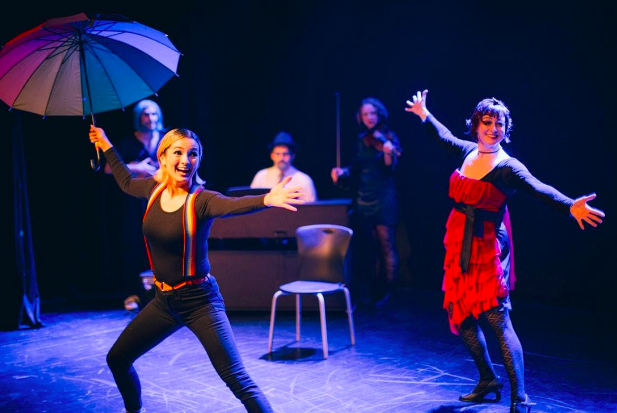 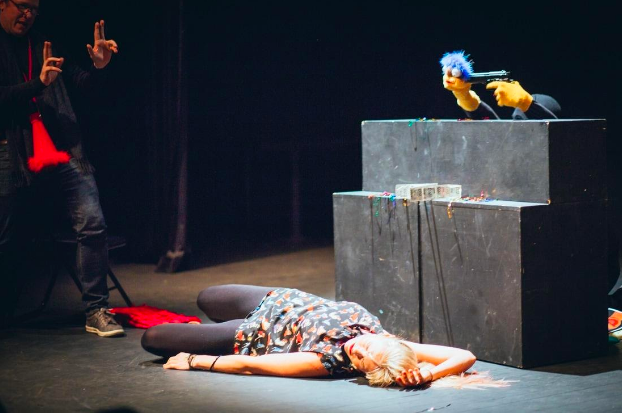